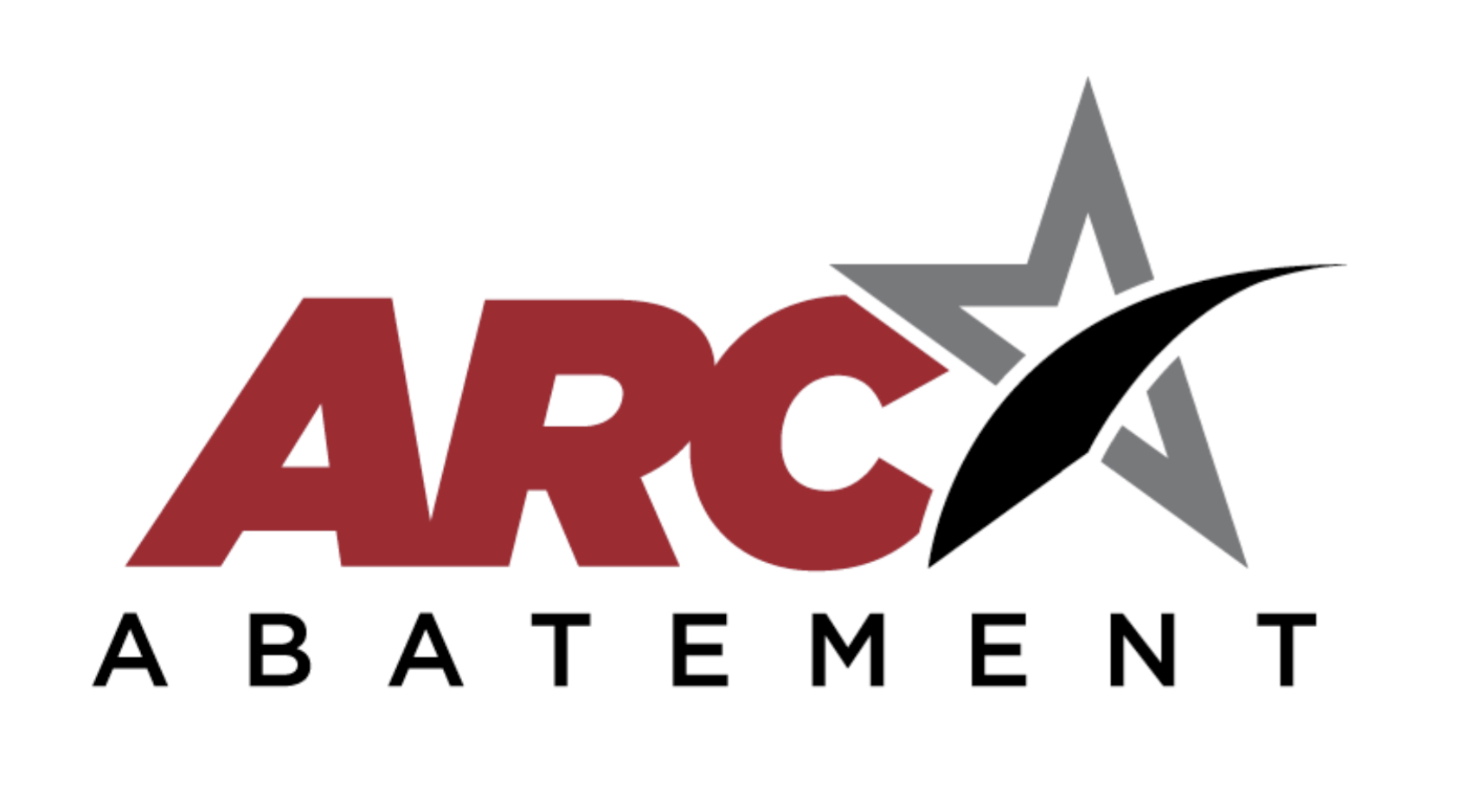 ARC’s 2019 ranking fell from third to seventh for the first time, and CEO Ron Daniel sees two reasons for the drop. “Two asbestos firms reported this year but not in 2018; therefore, they were not on last year’s list,” he said. “Also, six asbestos companies merged to make two, and they jumped ahead of us.”

Still, Daniel is optimistic. “I believe ARC is the final family-owned firm that is listed in the top seven asbestos companies this year,” he said.

In 2017, ARC was the recipient of the Well-Managed Business of the Year Award from the Institute for Family Business at Baylor University.

In other news, ARC announced it has completed 12 million asbestos and scaffolding man hours since the company was founded in 1990. Also, the company’s Experience Modification Rate (EMR) remains under 1.0 and is currently at .83. EMR measures a company’s risk.

Founded in 1990, ARC Abatement is a leading environmental remediation company offering asbestos and lead-based paint abatement, mold remediation, and demolition services.  ARC Abatement is headquartered in Waco, Texas and has regional offices throughout the United States. In 2017, Lone Wolf Resources and ARC  announced a definitive equity merger agreement, and today both companies jointly provide environmental remediation services to a broad base of customers in the U.S. LWR moved its headquarters from Austin to Waco in 2018. Visit the ARC website for more information. 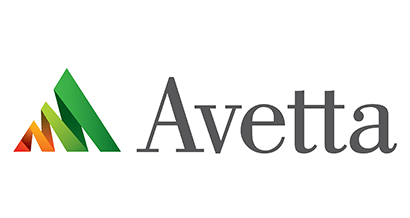 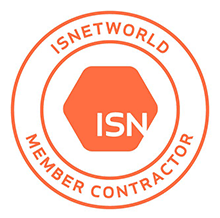 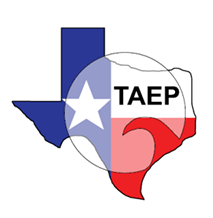 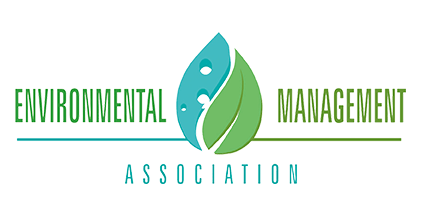 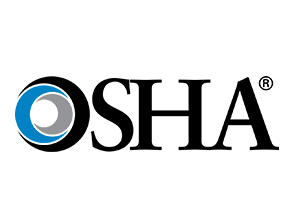